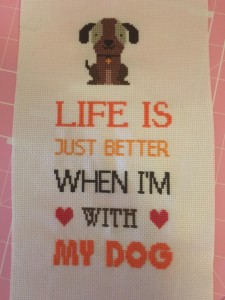 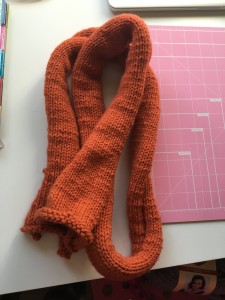 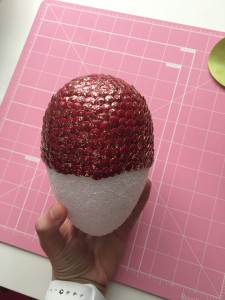 So last year I made a post all about my foray into cross stitch and indicated I was working on a bigger project. Well, last month I finally finished it. I had been working on the Slytherin crest for my sister’s birthday. Though it took me almost a year and three months to complete, I finally did it! 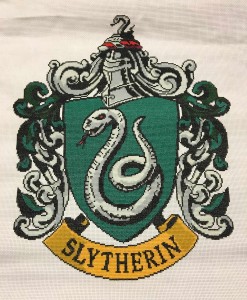 The whole piece is quite large. The cross stitched area is about 14″x17″. While I loved doing this piece, I’m going to give myself this December to relax and do some other crafting projects before I start on my next cross stitch piece.

And for those of you who want to know, I got the pattern from The Leaky Cauldron website.

For the past few months I’ve been trying out a new hobby. I have become completely enamoured with cross stitch. My mum tried to get me into cross stitch when I was younger, but I was never motivated to ever start anything. Something must have happened in those 14 years, because I find the craft so enjoyable and relaxing now. I managed to complete my first little cross stitch earlier last week (pictured below) and have a large piece in the works at the moment. 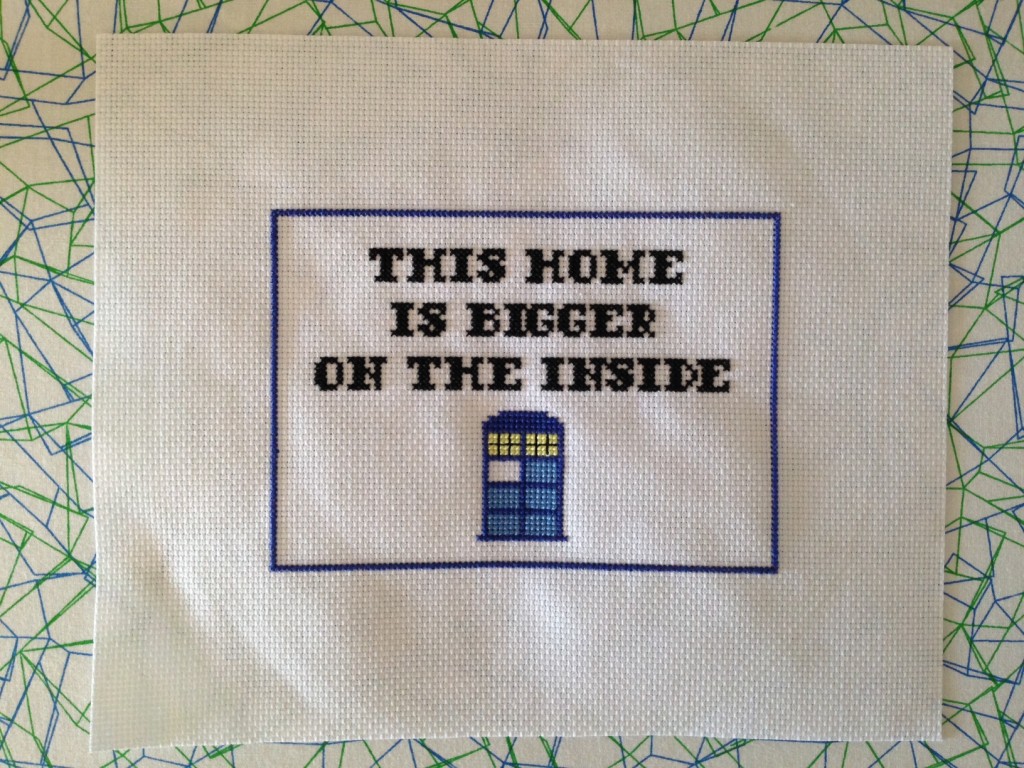 I got the pattern for my cross stitch from SewHappyCrossStitch on Etsy. If any of you are interested in getting started with cross stitch I suggest checking out Bothy Threads or cherrylanedesigns on YouTube for instructions for beginners. Hopefully this inspires you to try something new. Who knows? You might find your new favourite hobby.