I made a vow this year that I would work on being more active in my daily life. This, for me, doesn’t mean having a 3-times a week fitness regime or going to the gym. I wanted to do fun activities with my husband that just happened to also be good for my overall well-being. This weekend I had the chance to go skiing with my husband and my two best friends at Rabbit Hill Snow Resort.

The last time I had gone skiing was probably 6 years ago. Though I was a little shaky at first, I really got back into the swing of things. It was really nice to spend the day outside in the fresh air. The ski hill also happens to be less than a 20 minute drive from our new place, so we’ll definitely be making more trips to the hill in the future.

It was an awesome experience and I’m looking forward to more ski trips with the group. Maybe I’ll even give snowboarding another try…

It’s been quite some time since I’ve done a book nook post. Between school and moving I haven’t had as much time to read as I’d like. However, I did get some new books for Christmas that I’m starting to work my way through. This week I thought I’d give my opinions on the book Four from the Divergent series. 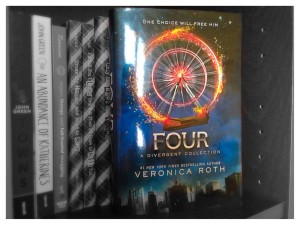 Four is a collection of short stories following the character Tobias (nicknamed Four). Four is a major character in the Divergent trilogy, and this book gives some insight into his backstory which is briefly touched on in the main Divergent story. Most of the stories occur before the trilogy starts, but there are also snippets here-and-there that give you an idea of what was going on in Four’s mind during the first book, Divergent, in the series.

I was really looking forward to reading this book because I enjoyed reading the first two books in the Divergent trilogy (I just haven’t gotten around to reading the third). Four was always this interesting and mysterious character that I always wanted to know more about. The book Four was a welcomed side-story to the Divergent trilogy. I felt the book was just as good as the main series and I only wish it would have been a bit longer since it was so enjoyable to read. Veronica Roth did a great job of creating a backstory that flowed and made sense along side the main trilogy. If you liked the Divergent trilogy, specifically the first book, then I highly suggest picking up Four for a quick read. 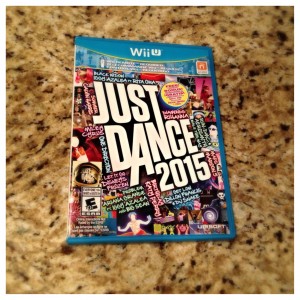 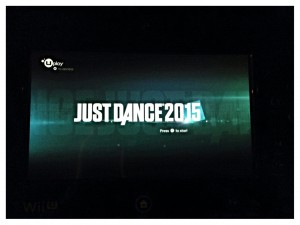 Since it’s the beginning of a new year, I can’t think of a better time to talk about The Art Of Getting Started by Lee Crutchley. The main point of this book is to teach you to jump into tasks and not be afraid of failure. 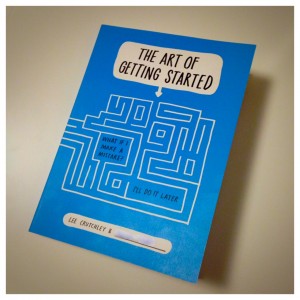 The book is like a workbook. It has tasks on every page, and some of them can be a little strange. As you go through the book you are reminded that there is no “wrong way” to start and there are no “mistakes”. Though most of the book is activities, there are pages throughout the book that talk about the reasons why we procrastinate and sometimes never start certain tasks. The book really helps put you into a productive mind frame and can give you the extra push you may need to get started. 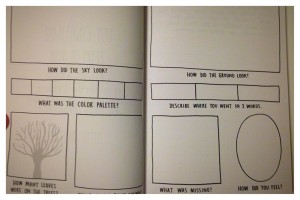 I really enjoyed this book. Not only were the tasks enjoyable, I also felt that it has made me more focused on starting and less focused on what may happen if I fail or make a mistake. I’m still working through the book, but I suggest at least checking the book out. Who knows? Maybe you’ll be ready to get started too.