Hello again! Has it really been March since I’ve last posted?!? Things have gotten quite busy over here since my last post at the end of March. I had some posts that were almost ready to go up, but they never got finished because we were hit with some major life changing news at the beginning of April. We’re having a baby!

This pregnancy, though very much wanted and planned, has not been the easiest. With everything that has been going on some things (like this blog) have had to fall to the wayside in order to figure out this new change in our lives. Within the next month or so we will be welcoming our new family member and figuring out parenting. While I would love to say that I would be able to post up here regularly and manage everything else too, I know that isn’t a realistic goal for now. I am going to try to put up some posts here and there, but I’m not going to promise a schedule for the near future. Once we finally figure out our “new normal” I hopefully will be back here once again.

I hope you are all having a wonderful December so far! If I don’t manage to make another post before our little one comes have a Merry Christmas, happy holidays, and happy new year. 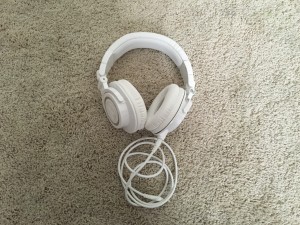 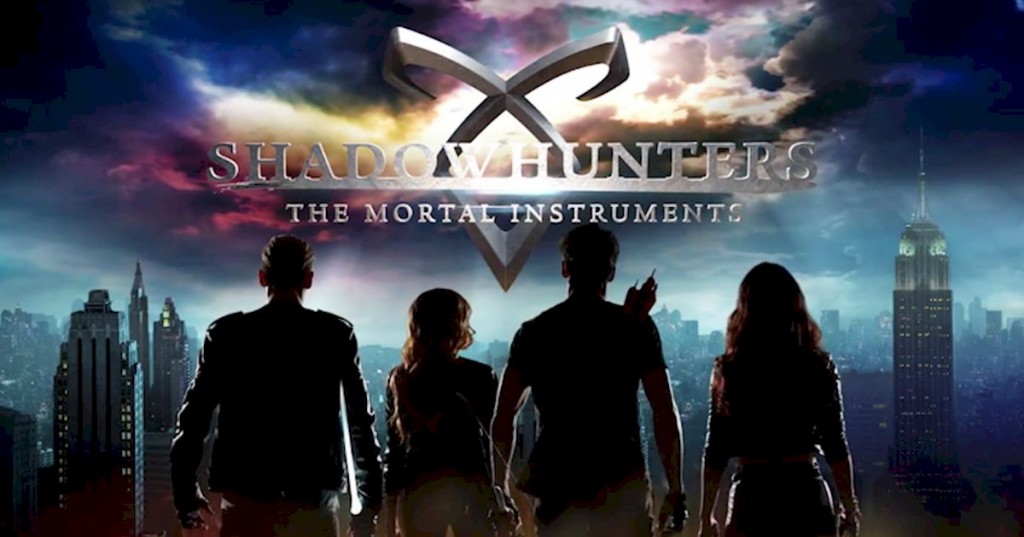 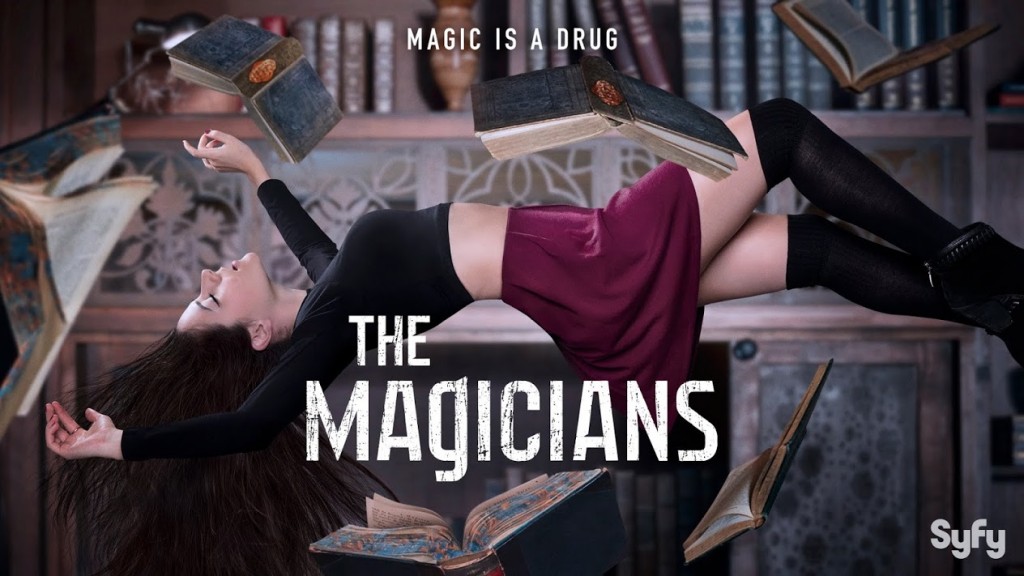